Odense International Film Festival can unveil the selection for OFF18. 111 short film have been carefully selected and will constitute the competition of 2018. OFF18 will take place from the 27th of August to the 2nd of September in Odense.

OFF has received more than 2600 short film from 101 countries. Out of these, 111 short film from 35 countries have been carefully selected to participate, when Denmark’s oldest and only Oscar-qualifying film festival kicks off in Odense.

Among OFF18’s selected films, you will find last year’s winner of the Danish Competition, Jesper Dalsgaard (Übermensch), while the OFF-veteran Jesper Quistgaard, who has participated five times previously, is selected for the Danish Competition with his film “Soccer Judge”. As usually, a number of famous actors’ feature in this year’s competition films. Amongst others, you can experience the star of The Square Claes Bang in Michael Søndergaard’s “Hotel Boy”, while Kristian Håskjold’s “A Worthy Man” has Troels Lyby on the cast

High level among the submitted films
The pre-jury, consisting of head of festival Birgitte Weinberger, scriptwriter Christian Gamst Miller-Harris and animator Sara Koppel, has watched more than 649.75 hours of film and can now reveal this year’s films. This year, the festival received 200 films more than last year, which emphasizes the festival’s rapid development and international position. Head of festival Birgitte Weinberger is both happy and proud of the selection:

“We have seen an extremely high level among the enrolled films, which has made the selection of the 111 films very, very difficult. Of course, we aim for the best films, but also for diversity. We wish to bring the whole world to OFF and OFF out into the world. We would like to present a slice of reality as it may look – and I think we do that successfully with this year’s program, which extends widely in both nationalities, themes and narratives. “

See a list of all the selected films here 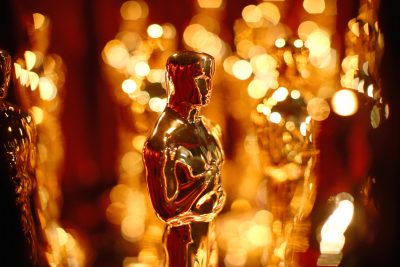