We are enormously proud and happy that the short film The Long Goodbye by Aneil Karia has won an Oscar for best live action short. The film won the Grand Prix at OFF21 which is Oscar qualifying, meaning that the film can be sent straight to the Oscar Academy. The fact that the film won an Oscar is a huge blow stamp of our festival, and we are thrilled to say the least. Congratulations to the entire film crew. 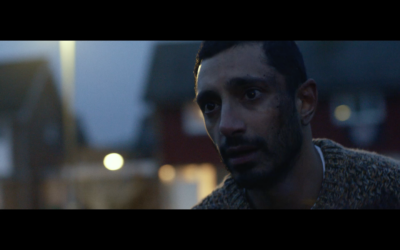