The European Film Academy and EFA Productions have announced the nominations for the award category European short film 2019 – and we are over the moon excited!

At OFF, we are proud to be a part of the nomination process, seeing as OFF is an EFA qualifiying festival, along with a group of other great international festivals around the world. Our festival leader at OFF, Birgitte Weinberger, is also a part of the respective international jury at EFA and has voted for her favourite shorts among the selection of qualified shortfilms. Birgitte Weinberger will also be attending the 32. European Film Awards in Berlin on the 7th of December, where the winner of the short film award will be presented (among others).

The participating festivals, including OFF, have nominated the following five short films: 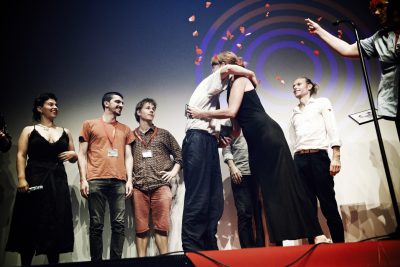