OFF – Denmark’s eldest and only Oscar- & EFA-qualifying film festival is now ready to announce the official selection for this years’ festival! A record-breaking total of 4077 short films found their way to OFF, and the festival’s pre- and selection juries has been working hard to find the 123 films that make up this year’s selection.

Selected for this year’s competition are 123 wild, provocative, ravishing, wistful and sharp short films, submitted from almost every corner of the world – from Senegal to Estonia, from Pakistan to Chile. A total number of 40 countries are represented in the competition programme this year, and we’re looking forward to welcoming each and every one of them at our festival in August 2022.

OFF is thrilled that 26% more films were submitted this year than in 2021, and we are glad that filmmakers from all over the world have their eyes on OFF – Odense International Film Festival. There is no denying that OFF recived a lot of positive attention when Aneil Karia’s short film “The Long Goodbye”, which won the Oscarqualifying Grand Prix at OFF21, won an Academy Award for ”Best Live Action Short”.

See the full list of the official selection here

OFF film wins an Oscar 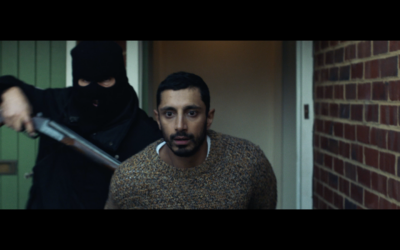